Back to Health Library main 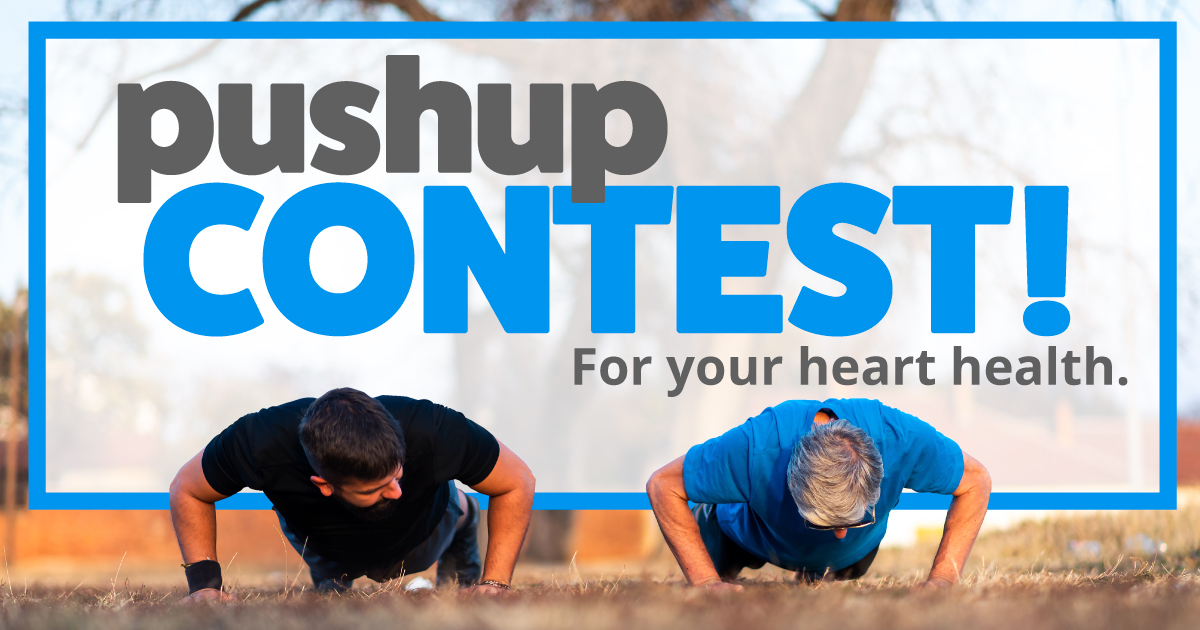 March 14, 2019—Guys: How many pushups can you do? The answer may predict your risk of heart disease, a new study suggests.

It found that men who can knock out more than 40 pushups in one workout are 96 percent less likely to have a major heart problem than those who can do 10 or fewer.

The study also indicated that a man's pushup ability may be a better predictor of his heart health in the next 10 years than a treadmill stress test.

Many current heart tests—like treadmill tests—are too expensive and time consuming for doctors to routinely use them. But these findings suggest that something as simple as counting pushups may be a no-cost way to help gauge heart disease risk, the researchers said.

The study looked at data on 1,104 middle-aged, physically active male fire fighters collected from 2000 to 2010.

As part of fitness testing at the study's start, they did pushups in time to a metronome set at 80 beats per minute. They persisted until they did 80, missed three beats or quit from exhaustion.

Ten years later, the group experienced 37 cardiovascular disease (CVD) problems—such as heart disease, heart failure or sudden cardiac death. But only one affected a man was able to do more than 40 pushups.

While men who powered through more than 40 pushups had the lowest CVD risk, even those who did 11 or more were still less likely to have heart problems. In addition, a stress test given at the study's start did not predict future CVD problems as well as the pushup challenge. And this challenge can be done almost anywhere in less than two minutes.

But this study has an important caveat: Its subjects were all physically active men in midlife. That means its results may not apply to women, people of other ages or people who don't exercise much.

Still, guys, you may want to try a pushup challenge yourself. Be sure to share the results with your doctor.

To lean more, read the full study. It appeared in JAMA Network Open.